My practice is a workshop typical of the 21st Century—multi-disciplinary, equal parts inquisitive, scrutinising, and radical. 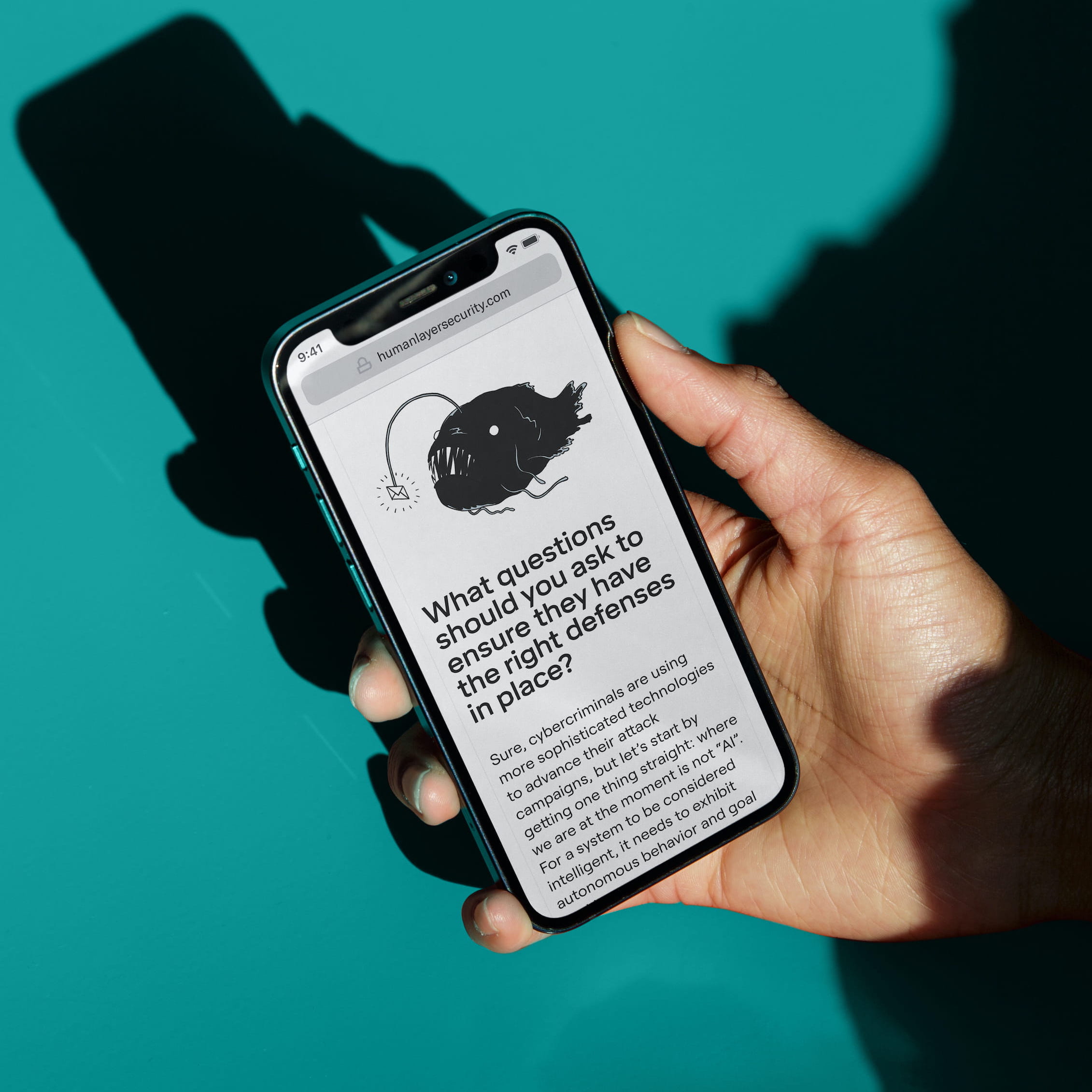 As much as the mechanisation of work has separated most individuals from the experience of witnessing its creation, new digital media from the internet to instant communication and film-making have continued to separate us from direct contact with the information and services we consume. Modernity worked to push apart the hands of the creator and consumer in every possible way—the writer became detached from the printing press, and the printing press became detached from the reader. Digitisation as a consequence of post-modernity has only served to compound this shift.

Many companies now sell invisible and untraceable products—the form of which, are never touched or felt, and only experienced digitally. The challenge of visual communicators is obvious—and our direction is as much an exercise in philosophy and truth-seeking as it is in mark-making. Above all, my work hoping to both fulfil immediate design needs in-terms of output, functionality, and appeal—but to also teach those who use it to more carefully scrutinise the material world.

So while the superstructures of our digital and physical world continue to arrange themselves in increasingly complex and layered ways, design must work to simplify and rationalise this information and decipher it into a digestible and truthful reality—a divine mission during an age of post-truth politics and difficult moral relativism.

My practice is a workshop typical of the 21st Century—multi-disciplinary, equal parts inquisitive, scrutinising, and radical. I don’t shy away from challenges, and always strive to deliver groundbreaking work. With one eye on the past, contemporary design practice is an exercise in deliberate arrangement and attentive craft. It is a supporting act—an execution on a groundbreaking idea—supporting your next big leap into the unknown.

I calibrate all my work by three deliberate values. Forming the basis of my practice and guiding the approach of both everyday and collective design output, my work is constantly challenged by this philosophy to drive the highest possible quality of execution.

Identity and structure is what gives design strength, and good work should always preserve the aesthetic and competitive integrity of design through confident use of core brand elements—logo, colour, type, and grid.

Good design language is human-centric but my strongest executions remain digital. The success of great ideas often hinge on an ability to deploy scalable concepts globally—and my work is built to mirror these experiences digital-first.

Single processes drive multiple outputs. I create in order to disrupt, building data-informed processes and making data-driven decisions. To be successful, designers have to work innovatively where others have given up, scaling the new and challenging in unseen ways. 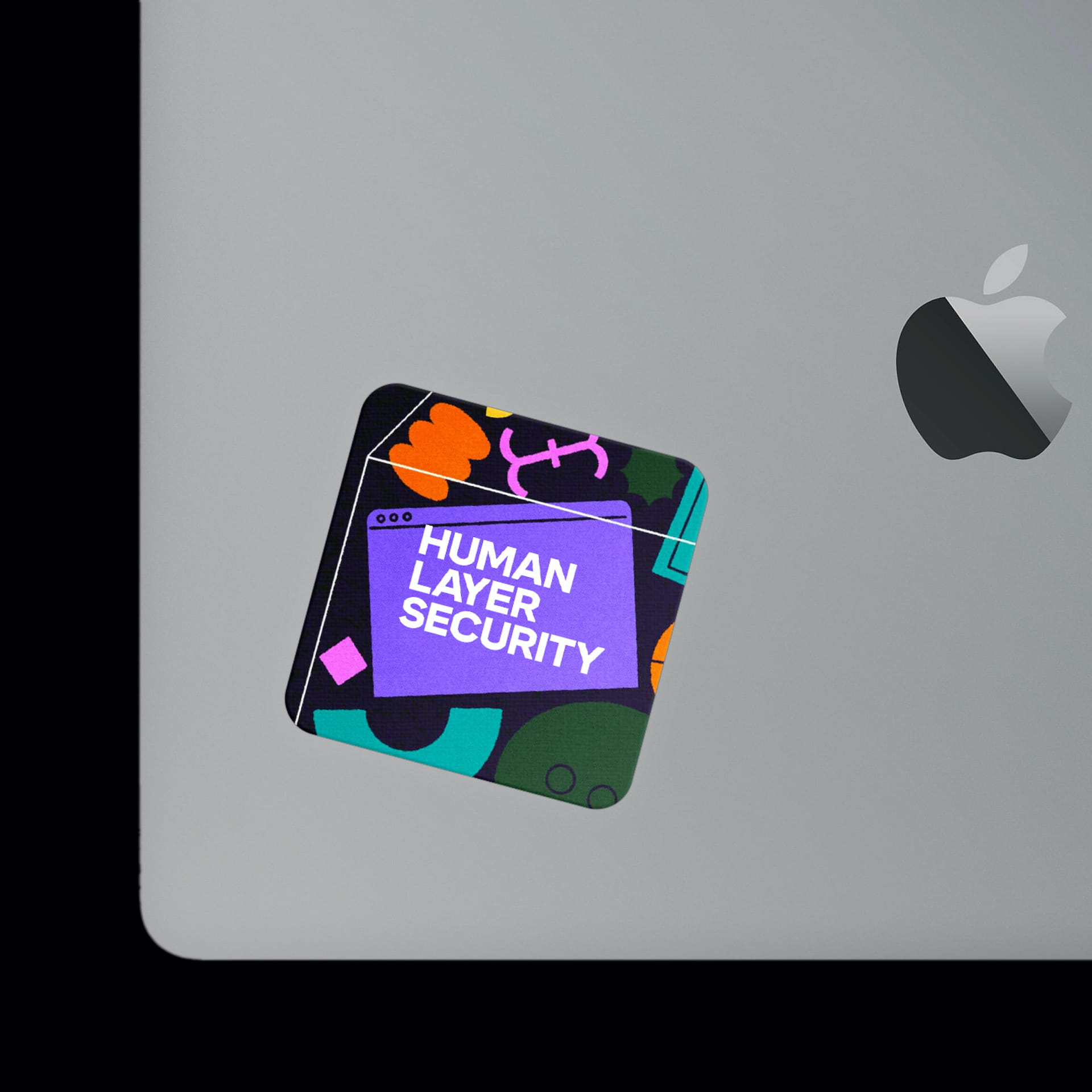 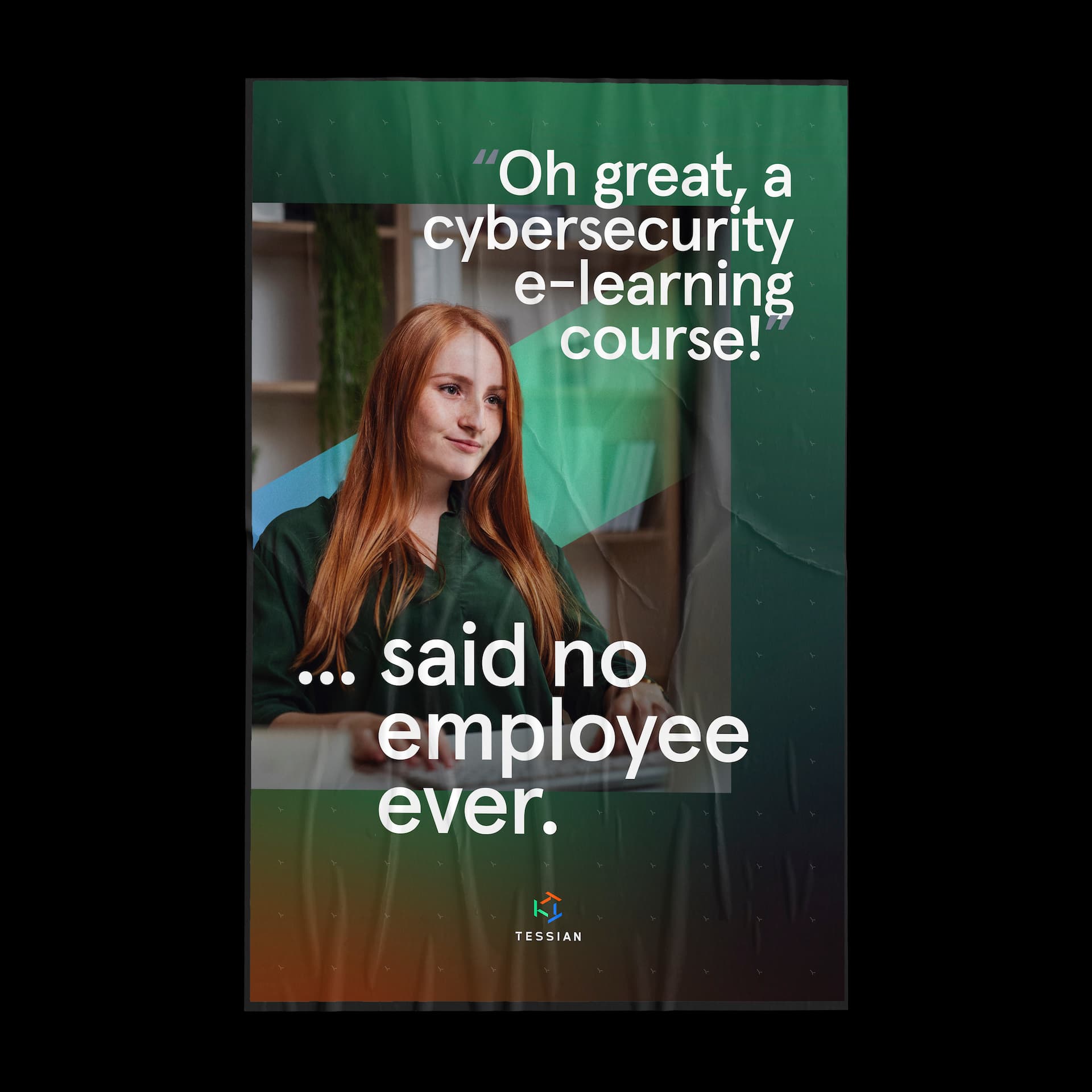 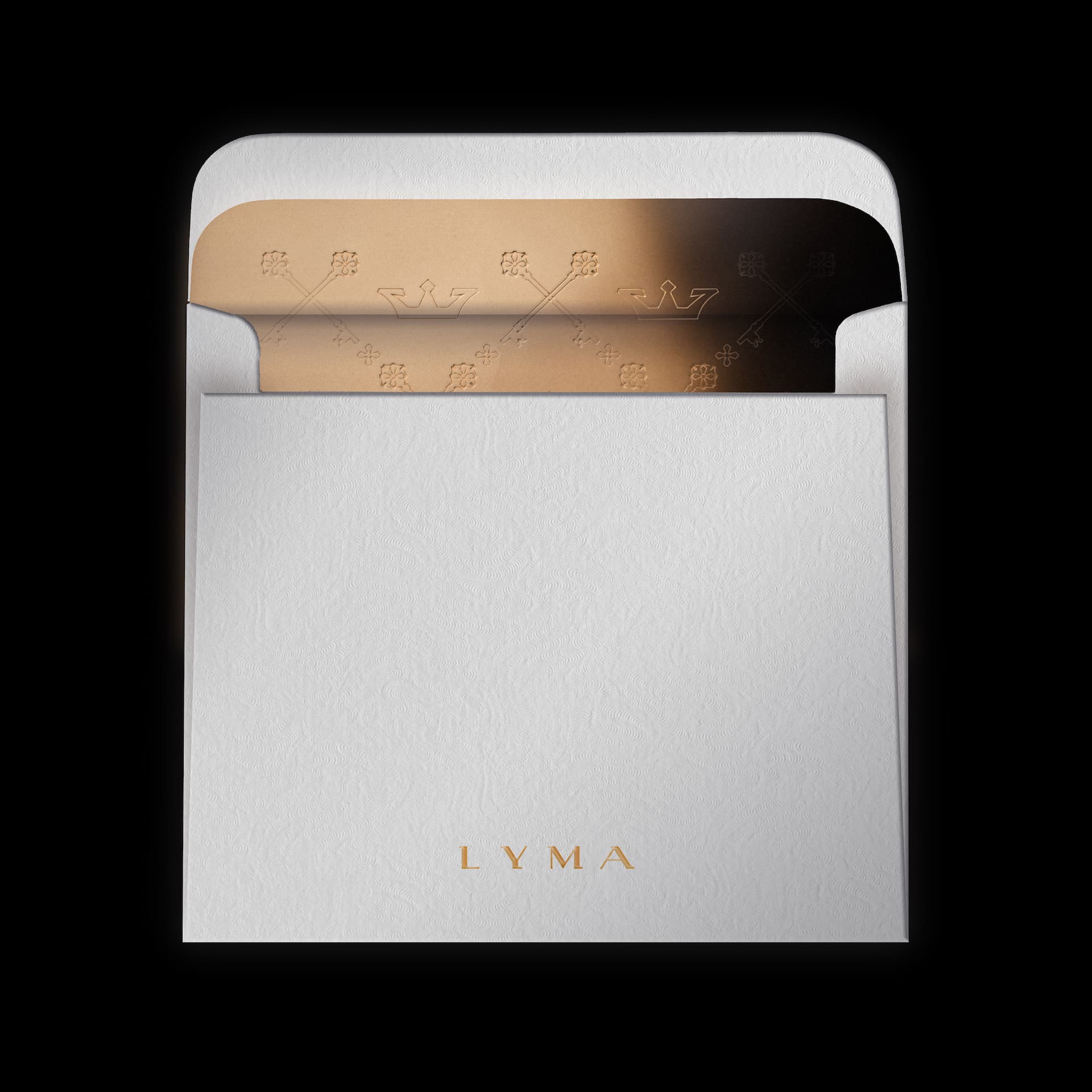 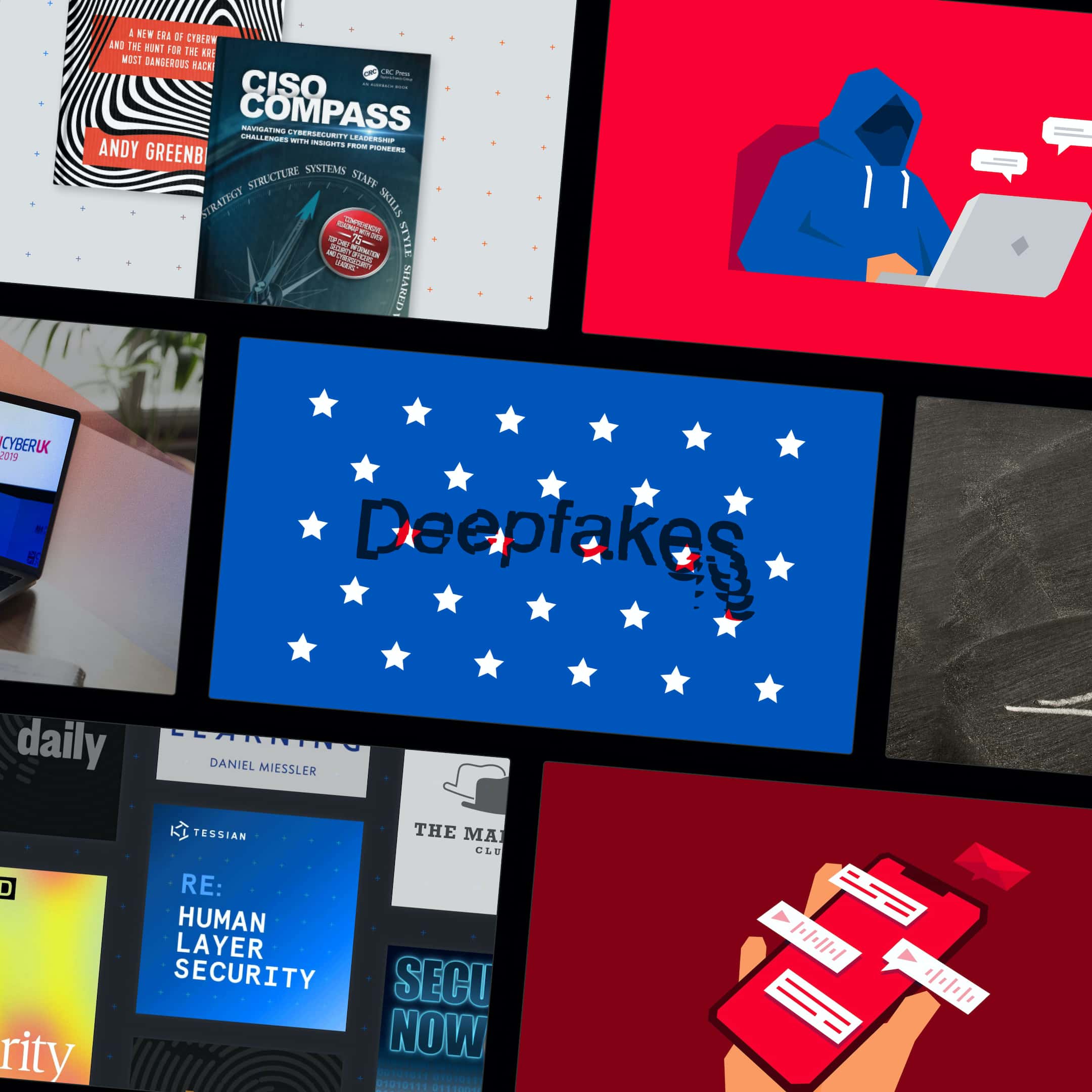 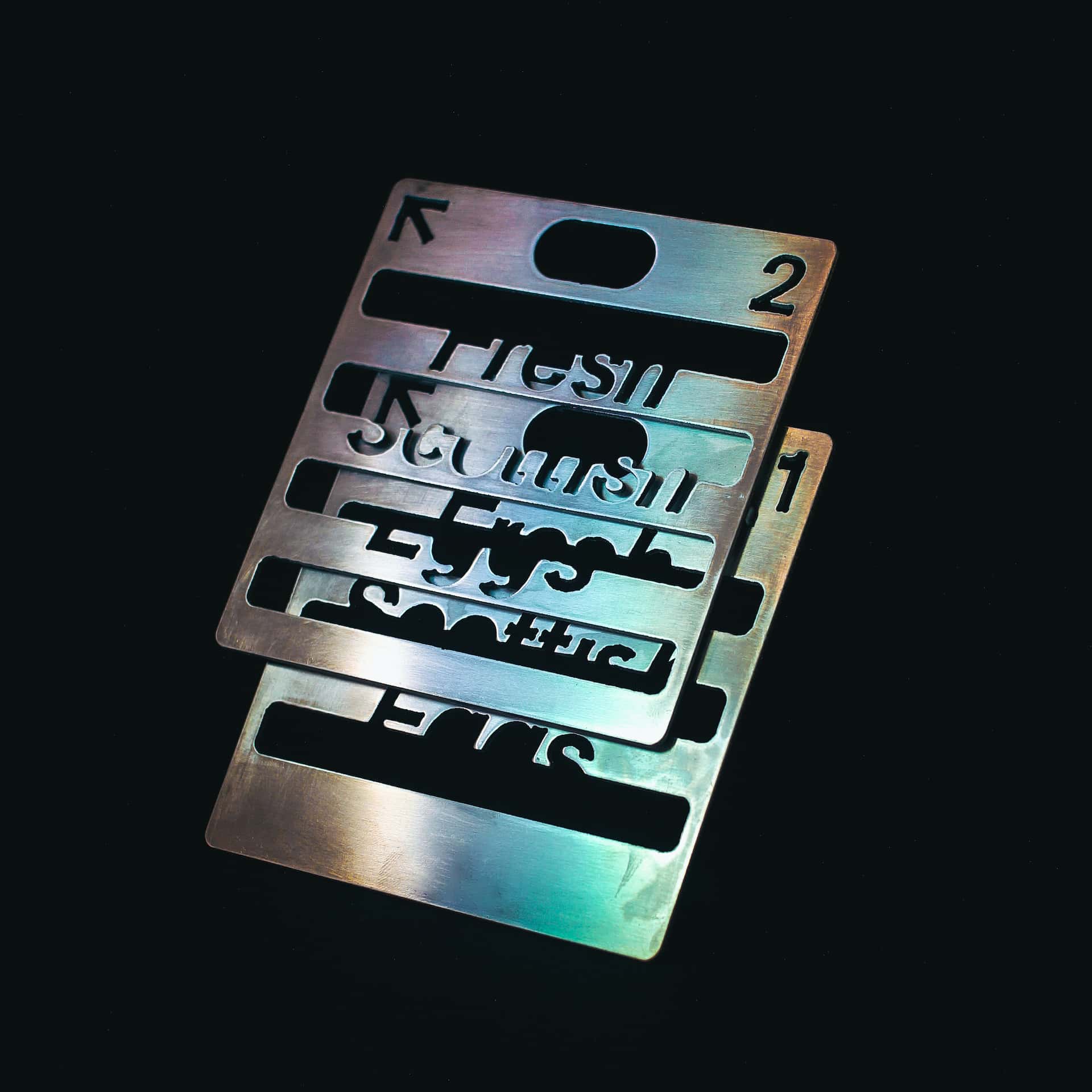 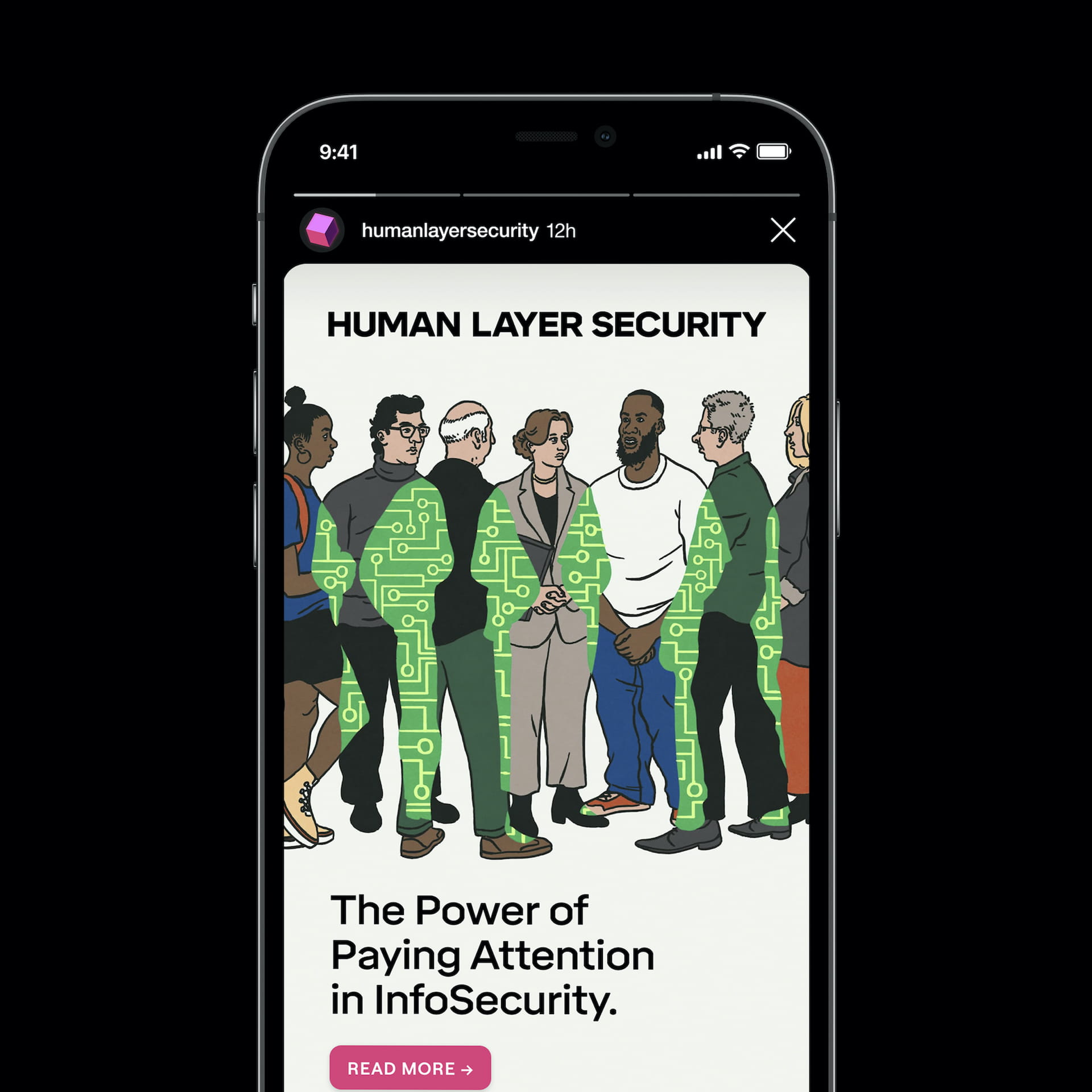 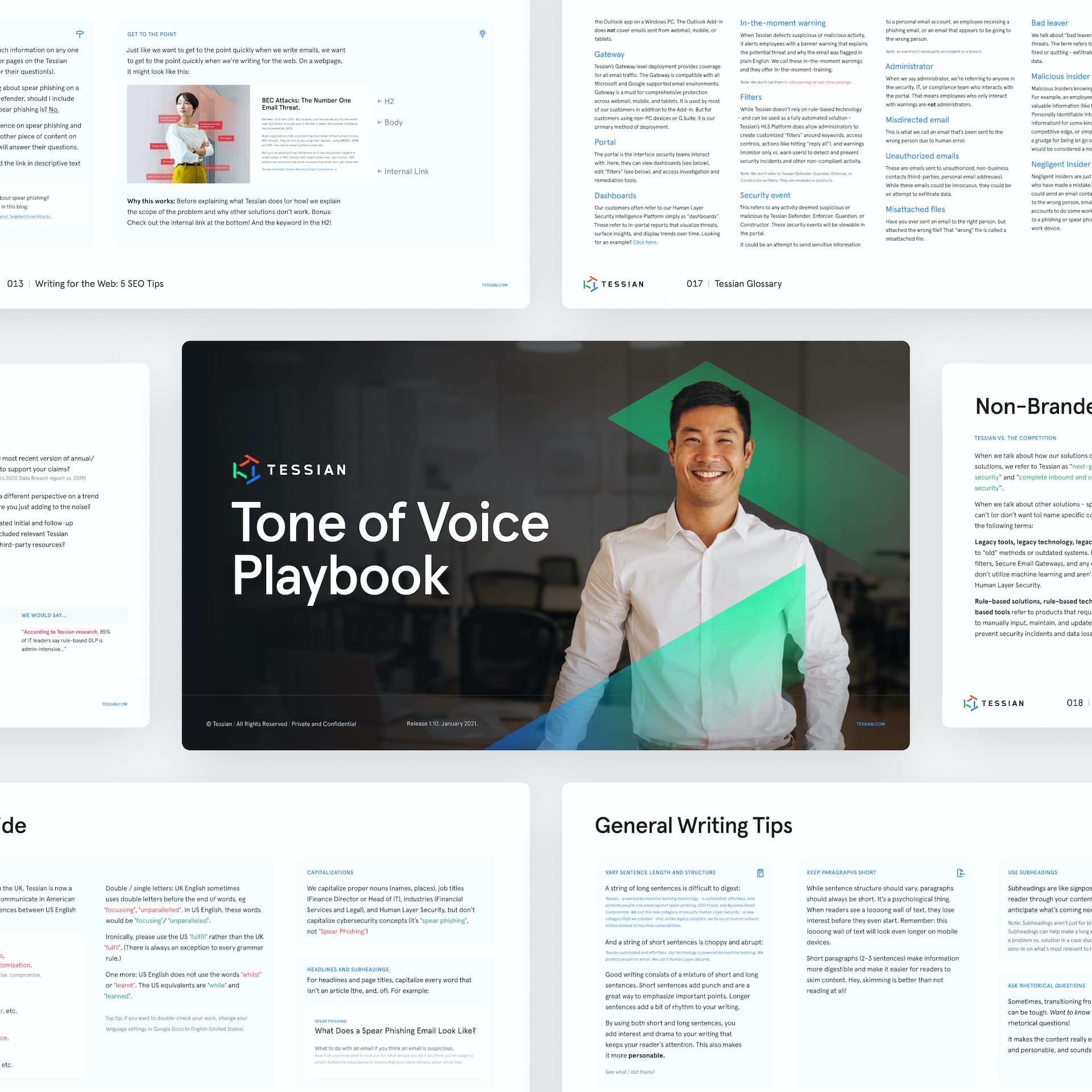 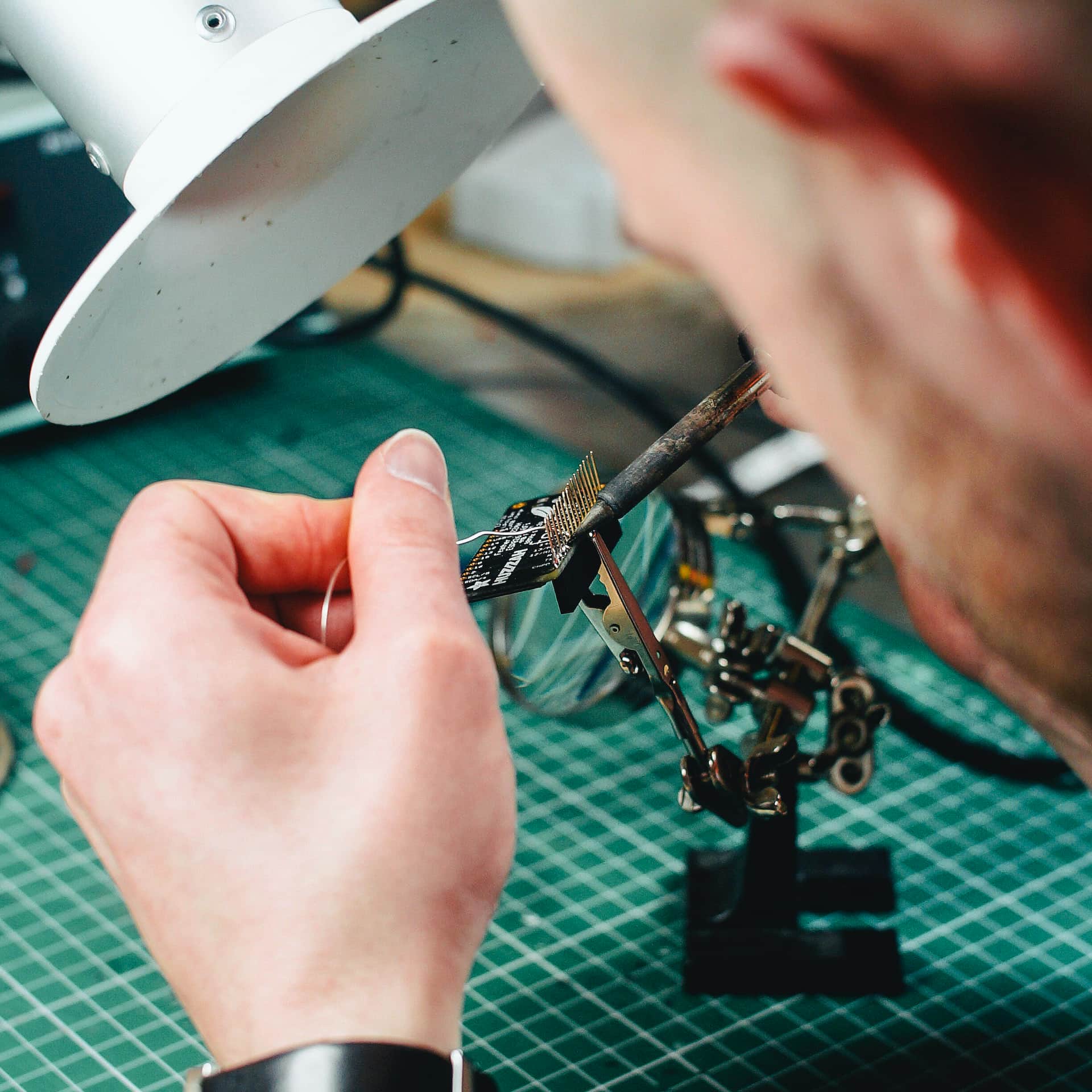